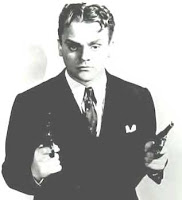 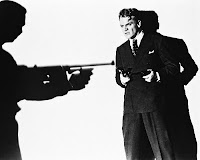 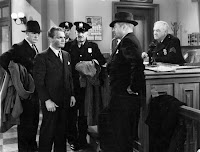 Okay, the Post reports that "His dismissive conclusion at the end was, 'Go fight crime.'"
Classic!
at November 19, 2007