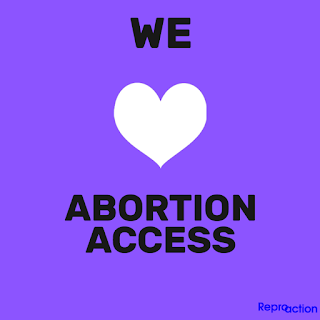 Y’all, I’ve been missing from the internets because I’ve been hard at work getting my new gig Reproaction up and running. I’m amazed at what we’ve been able to accomplish in just eight months! So exciting.

Now that life has settled into a more predictable rhythm, I’ve decided to dusted off my keyboard and get my bitchitude on again. 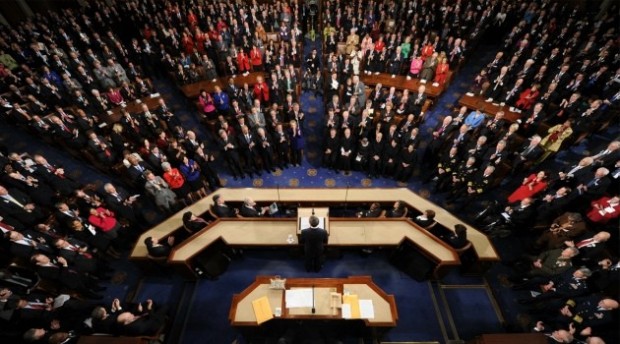 Tonight is President Obama’s final State of the Union address. Time has flown! It seems like just yesterday Rep. Joe Wilson was indulging in a public display of no-home-training by shouting nonsense, and now here we are in 2016 about to witness Obama’s final SOTU.


I'll be watching from the comfort of my cozy living room...with some yummy snacks and beverages too. Sadly, my beloved sorta-beagles have gone on to their blessed reward in dawg heaven. My new canine companion, Miss Zelda Bear, is a large 2 year-old Kuvasz-ish fluffy sweet-faced joy. This is probably Zelda’s first SOTU, so I plan to make it exciting for her by giving her a bone to chew.


The current plan is to fry up some catfish and gather up a salad.


Oh, and there will be vodka cocktails too.