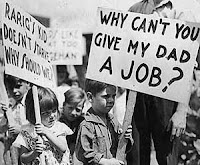 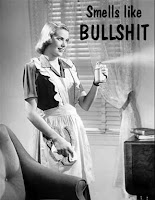 That anti-abortion task force isn’t about making better policy because the Blunt Administration isn’t in the business of people positive policy any more than they are concerned about women’s health.
Mmmhmmm, what we have here is yet another example of pander first and govern never.
Did I mention that my people call it bullshit?
at December 13, 2007